India is the land of opportunities. The demography is the brightest factor in India as the huge population opens the door for mass consumption of consumer goods. Today, India holds the youngest population across the globe. This advantage gives India an upper hand in experimentation with the set norms. On similar lines, it’s time India experiences a new wave in the field of consumer electronics and this wave of change will be brought by InBlock Mobiles.

InBlock Mobiles are part of the FESSChain group, started in India in Early 2019 with a noble vision of putting the Land of Ganga on the Global Map of Blockchain technology. The company has already launched a couple of products so far and working consistently for the greater good of tech enthusiasts. 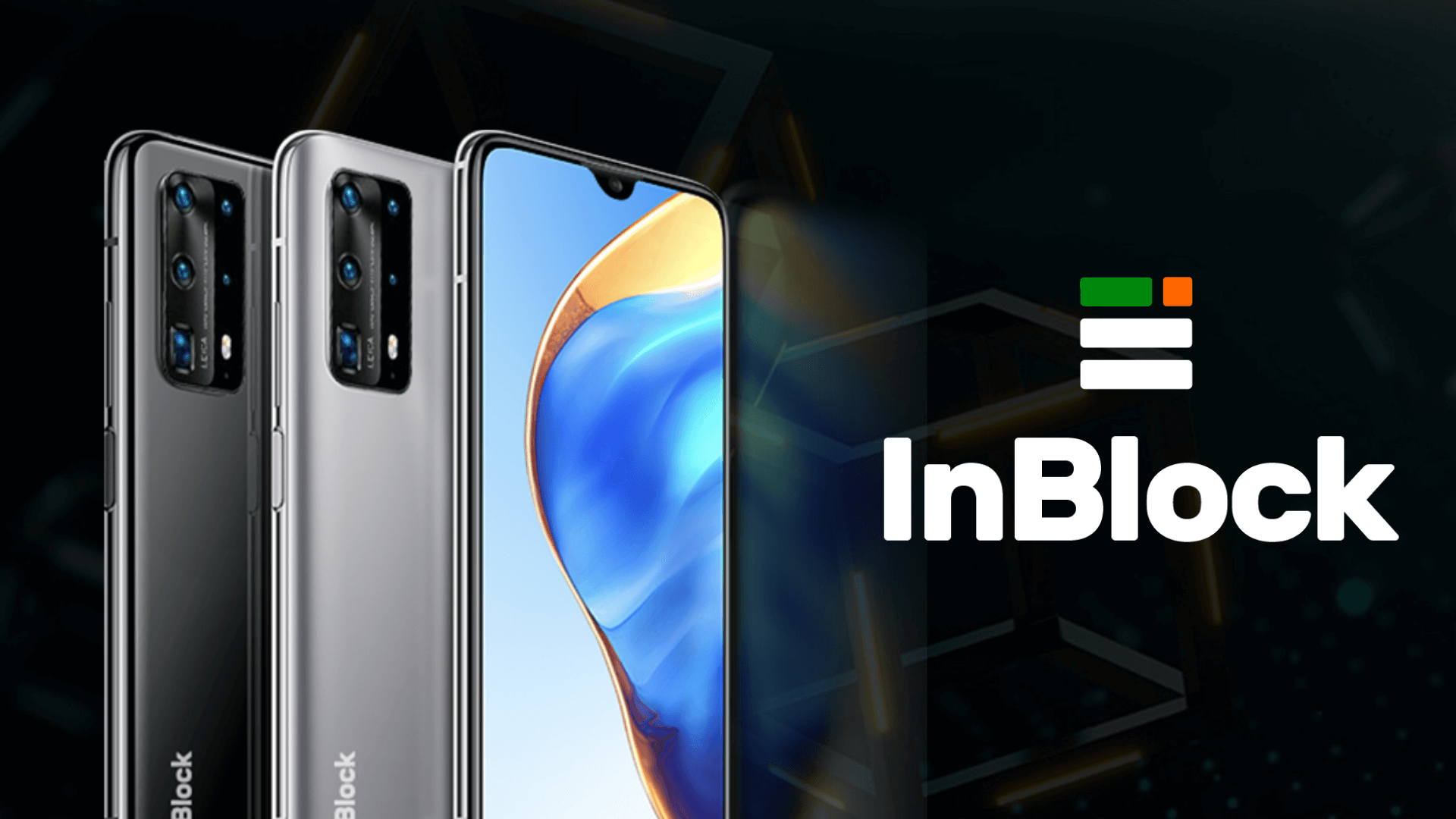 FESSChain being one of the early adopters of the country understand the huge potential in the groundbreaking technology behind Blockchain. Blockchain technology is similar to the internet and other tech-based platforms. Although the technology is in the very early stage right now (especially in India) it has already solved some major challenges of transparency and security where existing technologies lacked. This was one of the key reasons the company decided to infuse blockchain in the mainstream so that even a non-tech-savvy person can experience the blockchain technology and its benefits.

After the call of #VocalForLocal in the Lockdown Period, the company started to think not only about making Indian self-reliant for their smartphone and gadget demands but also make good use of the technology the company is working on for the last two years. And that’s how InBlock happened. InBlock Mobiles, Which is also introducing India’s first Blockchain-powered smartphones have been created for the generation of today. A generation that is more inclined towards trying new things. We with InBlock Mobiles will help our young generation to achieve their aspirations with the powerful technology of Blockchain.